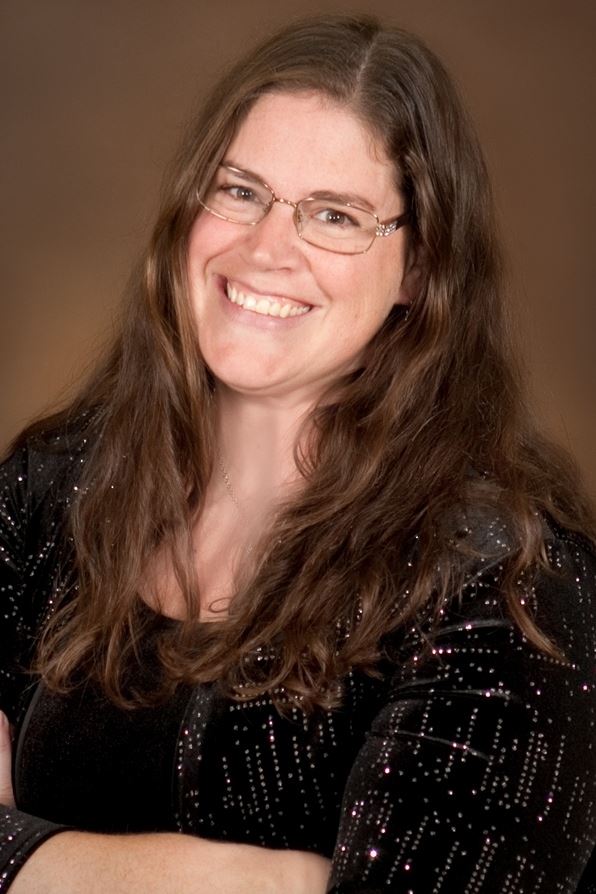 Kristina Phillips received her Bachelors of Music Education from Pacific Lutheran University and received her Masters Degree from the American Band College at Southern Oregon University. She has taught band and orchestra in the public schools in Tacoma, Spokane and Coeur d’Alene. Currently, Kristina is the Fifth Grade Strings teacher for the Coeur d'Alene School District.

Kristina is the principal bassist for the Coeur d'Alene Symphony, has served as principal cellist of the Coeur d’Alene Symphony, and is a regular performer with local music ensembles and the Lake City String Quartet. She has been one of the conductors for the North Idaho Youth Symphony since 2007. She also maintains a large private teaching studio in Coeur d’Alene. She and her husband Jim (who teaches orchestra at Cd'A HS - go Viks!) live in Coeur d’Alene with their four adorable children, three dogs and numerous chickens.